Women Writing About Men by Jane Miller - A Book Review 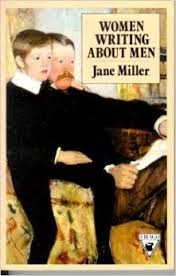 This was the book my feminist book club chose for February and it lent itself to one of our best discussions!  The book is definitely academically focused and can be dry at times.  I do not think I would recommend it for pleasure reading, but if you want another way to think about the classics, then this book may be for you.  In it, Miller focuses on the “Great” female writers and looks at how they wrote about men.  I’m going to share the ideas and quotes that I think are the most interesting and intriguing.

Miller introduces the concept of “learned androgyny”- that women writers in order to be successful must try to write “like a man” in order to be taken seriously.  Women who are known as women have a lot more to fear. “Let us pause to consider androgyny and the possibility that women have been schooled in androgyny.  Any such notion must be permeable, for they have also been schooled to be women and to be women for men.  They must avoid mannishness and monstrousness, they must keep their cool.  Yet women readers who have unlearned their androgyny, or have at least started on the process, become attuned to the expression of danger and of fear in women writers.  They learn to recognize fear about writing as a fear about love.” Furthermore, in order to be the “right sort of woman,” the woman writer should be able to detach from her identity as a woman.  (24)

One of the most notable ideas is that a woman’s adventure ends with marriage, while a man’s adventure lasts throughout his life.  It’s a sad narrative that is extremely familiar-we saw it with Austen and we see it today with Disney.  It’s a narrative that made all of us very mad, for we are tired of missing out on adventure-we want a life and to read about lives that are just as full as any man’s!  I want to read about women that do not complete themselves by becoming married, but by having adventures and experiencing life in all its fullness, with or without a man by her side.

Miller also said that mother’s experiences are silenced; that they don’t speak for themselves, but for their sons and husbands (110).  This made me think about the prevalence of “mommy bloggers” and I wondered if this dynamic has changed with this new medium, or is framing it as a “mommy blogger” still silencing?  In a way, I think so, because the concerns and joys of mommy bloggers are often considered less important or frivolous to any other kind.  I would love to hear your thoughts!

Miller had some interesting insights on heroes and I agreed with them:

If a woman loves a hero that is more likely to make her a wife of a mistress than a heroine.  This, I think, has presented male readers with difficulties, for if they approve of a heroine they would like her to marry a man’s hero.  They are disconcerted to find that women do not propose such men as the husbands for their heroines.  Indeed, many women’s novels centre on the dangers for a young woman of loving or marrying her hero.

On George Eliot: They expected this phenomenally intelligent writer to recommend that her heroines marry men’s heroes rather than their own, and they have ignored the possibility that it was her intelligence, which was a woman’s intelligence, not a male accretion, which demanded that a woman understand her own sexual nature and needs when she offered to spend her life with a man.  Hanging about, alertness to the needs of a remarkable man, are not good enough for George Eliot’s heroines.  […]Critics who judge that Stephen Guest or Will Ladislaw are unworthy of these complex moral women ignore the fact that both Stephen and Will have what the other men in their novels notably lack: they have a direct, instinctive, powerful sexual presence, and in matters of sex they are driven to know what they desire and to develop love from desire.  Both behave well to the women they come to love, though both are in positions where their love is substantially prohibited by custom, social propriety, good taste.  They are sexually honest, and they communicate their sexual feelings clearly to the women they love, and they develop morally through contact with them.  (141)

Basically, women's heroes are good, moral, and sexually mature, which is as much of a hero as I want.  What most men do not understand is that if a man treats a woman with equal respect to anyone else then he is hero enough, for that is not a truly common practice.

A book like Miller’s is important, because as she says on page 31, “Projecting women’s problems as apolitical, as personal and untheorised, has made women vulnerable to kinds of masculine political analysis, whether reactionary or revolutionary, which subsume women’s concerns into more general ones, concealing their specificity and ignoring women’s accounts of them.” But if men’s works and problems can be seen as political and All Important, then surely our culture can one day turn around and do the same for subjects written by women.

And how do we do that?-By not pooh poohing women writing about women’s issues (mommy bloggers, victims of domestic violence, fashionistas, feminists, for example) and by holding up the concerns of women to equal importance as those typically of concern to men.  Only then will the right to bodily autonomy be seen as automatic as the right to buy Viagra. 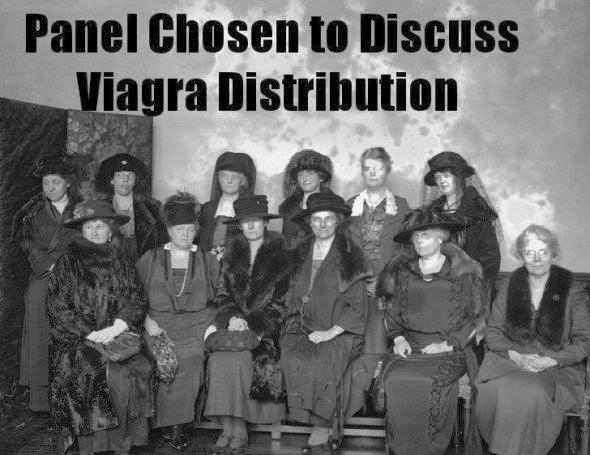