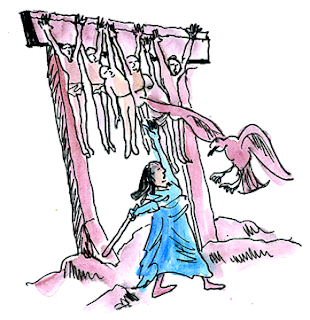 (picture from the blog, Dwelling in the Word)