Advent Lessons: Do Not Fear, Welcome Strangers, and Start a Revolution of Love

According to the word that I covenanted with you when you came out of Egypt, so my Spirit remains among you; do not fear. Haggai 2:5 The world is a friendlier place than I think it is. (Me)

My laptop became agonizingly slow. Holiday busy-ness made me agonizingly anxious. Hence, little blogging. It was frustrating for everybody.

Fortunately, I just bought a new ipad and a fancy new keyboard.  Expensive, but so worth it if you are a writer.  I also finally managed to get back into my routine and so I am feeling less anxious and back in the holiday spirit.  Yay! 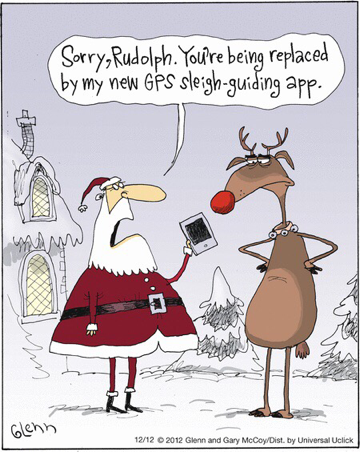 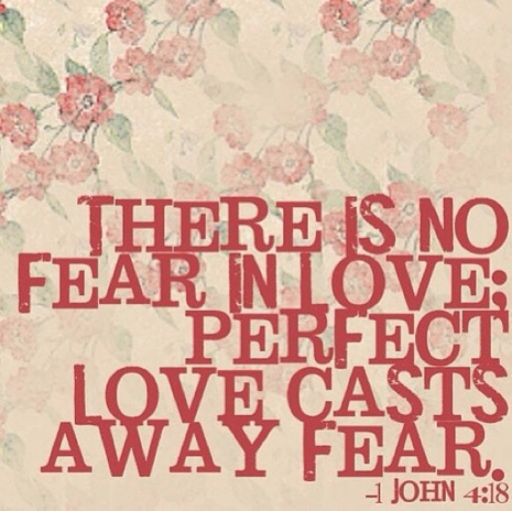