My silences had not protected me. Your silence will not protect you. But for every real word spoken, for every attempt I had ever made to speak those truths for which I am still seeking, I had made contact with other women while we examined the words to fit a world in which we all believed, bridging our differences. ~ Audre Lorde, Sister Outsider

"Escape from Special" by Miss Lasko-Gross is about a girl who is labeled “special” as a child and how that label affected her.  I was never given that specific label but I was held back a grade in elementary school and I did have many of the same experiences.  Like her, I could never finish my work on time-I still struggle with that.  I have always found it so frustrating that people put such emphasis on finishing by a certain time when we are all different people who work in different ways.  How in the world can someone know how much time I need to finish a project when they are not me? We are all on our own time tables and I wish that our society recognized that truth. 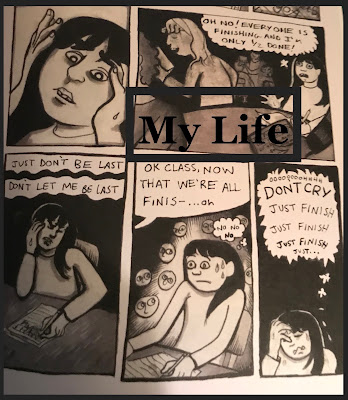 The book is about the author’s childhood, which was spent mostly worrying about what people thought of her.  While I know that that must be a pretty universal experience, it was still sort of freaky to read all of the similarities.  I also was pulled aside by some friends right before high school and told that I could no longer hang out with them.  I guess I wasn’t deemed cool enough but really how could flautists have a chance at being cool anyway (we were the four flute players in the middle school band - not exactly the cool crowd.)  It was an experience that I will never forget. 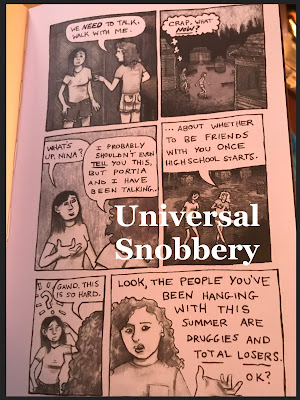 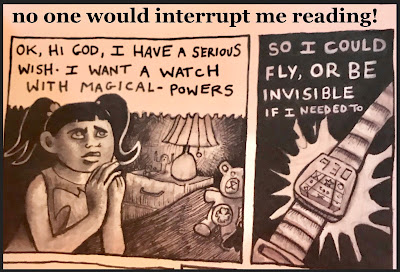 Learn NC: Changing The Focus From Label To Need

HuffPost: People With Disabilities As Social Outcasts: Shifting the Pertepective From Victim To Advocate

I would not change myself for what society would find more comfortable.