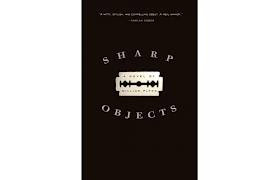 **Trigger Warning - This book review discusses self-harm.  Skip to the next book if that bothers you.**

Sharp Objects by Gillian Flynn -I got this book for Christmas and I must admit I was a little worried when I saw the picture on the cover that I would potentially be triggered when reading the book.  I started reading the book on the plane ride home from my family vacation and I was slightly triggered until I realized that I was tired.  Once I realized that being tired would make me more sensitive to topics like abuse and cutting, I was able to reassure myself that my feelings would subside once I got more sleep.  I consider that a sign of great progress.  On to the book-I really liked it.  Flynn wrote the currently popular novel, Gone Girl, which I also got for Christmas and I can see why she is popular.  I finished the book fast, because I couldn't put it down!  It's a mystery story that explores dysfunctional and abusive familial relationships, especially relationships between mothers and daughters.  I thought it was very interesting that the story is told from the point of view of a woman who is in recovery from cutting.  This isn't a book that glamorizes cutting, at least I don't think it is, but instead is a book that emphasizes that one can stop an addictive behavior and that one can use specific and positive coping skills in order to combat the urges.  Now the main character does abuse alcohol to cope with some of her cutting urges, so not all of her coping skills are positive, but isn't that like life-we often have to go through recovery in baby steps, giving up one addiction at a time.  I recommend this book for the intriguing story and characters and because I think it is so important to read and write narratives that explore the complex reasons why someone might cut, because it is a behavior with a lot of stigma surrounding it.  Despite my recommendation, there is a lot of alcohol abuse, sexual abuse, violence, references to self harm and dysfunctional/abusive mother daughter relationships.  If these topics trigger you, don't read it. 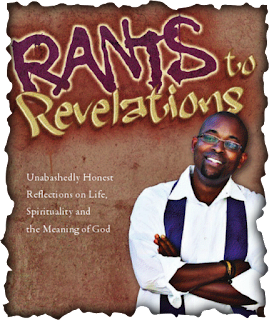 Rants to Revelations: Unabashedly Honest Reflections on Life, Spirituality and the Meaning of God by Ogun Holder - Cute drawings by The Naked Pastor.  I give it three out of five stars.  I've already done my main review. 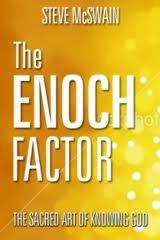 The Enoch Factor: The Sacred Art of Knowing God by Steve McSwain - I give it two stars, because you can cut out the quotes and use them in colleges.  The full review is here. 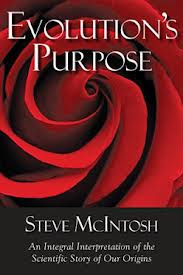 Evolution's Purpose: An Integral Interpretation of the Scientific Story of Our Origins by Steve McIntosh - Boring and inaccessible.  Full review here. 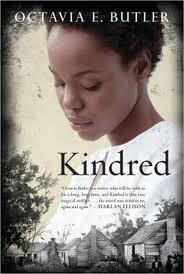 Kindred by Octavia E. Butler - Five out of five stars!  This was the book my feminist book club chose and I have read it and reviewed it before.  We all enjoyed it and it certainly provided a lot of fodder for stimulating conversation on race and racial roles, feminism, white male privilege, history, assumptions on people's capabilities...  The novel is a modern slave narrative, provided with the imagination of a great science fiction writer.  Different things stood out to me on this second reading, which just shows what a great book it is.  I will give a content/trigger warning that there is violence, racism, rape, and mental illness described in the book. 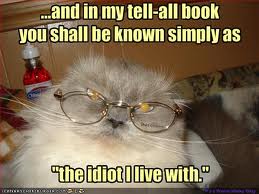 The Unbearable Invisibility of White Masculinity: Innocence In the Age of White Male Mass Shootings
"Do you also think it's odd that white men commit the overwhelming majority of mass murders," wondered Nancy Hogshead-Makar, Senior Director of Advocacy for the Women's Sports Foundation, "but that people don't identify that as a causal factor? Instead we talk about mental illness and gun control. If it were Asian women or Jewish men or elderly African-American, it would be topic number one. But not white men." In fact, the media response to mass shootings often reimagines white men as victims.