Hooray! I really am beginning finally to feeling like my old, good self again.  Today, my mom helped me clean and I signed for DBT again.  It's always helped with anxiety before, so I know that it will help this time too.  I am ridiculously excited-I feel like I am taking back my life. 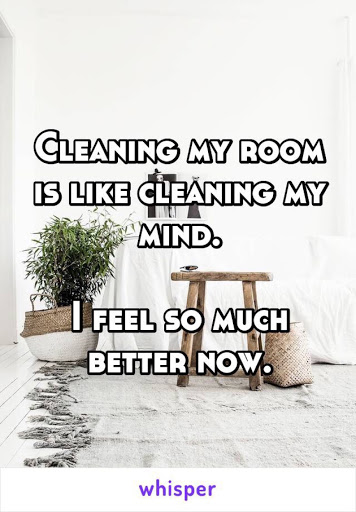 I am also back to doing book reviews!  I needed to take a break but I have read so many good books that I have just got to talk about them!  It will be easier now that I use my iPad as a kindle and take pictures of my favorite comics.  Kindle is great for leading book discussions because the passages I highlight are saved for quick reference. 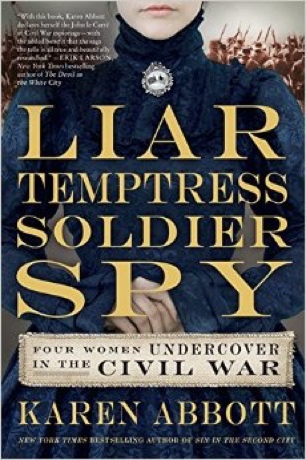 Liar, Temptress, Soldier, Spy by Karen Abbott was the book my feminist book club read a few months ago and it was great!  It was also a bit too long and could have really used some editing.  It is the telling of four women's lives as spies during the civil war, two for the South and two for the North.  I wish that she hadn't jumped around from woman to woman-it made it hard to remember who was who.  However, the book was utterly fascinating!

1. It made me understand why there is still racism and anger towards "Yankees" today. The way many people in the South behaved was bone-chilling in their hate and savagery.  After all they did, of course that spirit is still going to survive. That's not a good thing.

rebels slashed throats from ear to ear. They sliced off heads and dropkicked them across the field. They carved off noses and ears and testicles and kept them as souvenirs. They propped the limp bodies of wounded soldiers against trees and practiced aiming for the heart. They wrested muskets and swords from the clenched hands of corpses. They plunged bayonets deep into the backsides of the maimed and the dead. They burned the bodies, collecting “Yankee shin-bones” to whittle into drumsticks, and skulls to use as steins. (One arithmetic book posed the problem: “If one Confederate soldier kills 90 Yankees, how many Yankees can 10 Confederate soldiers kill?”)

2. It made me understand that the civil war really WAS about slavery.  The Southern states wanted to keep their slaves. Say all you want about preserving heritage or being against big government but just remember that that heritage and that desire was to keep people as property. Saying that is not good would be the understatement of the year. (Nowadays, unfortunately, Republicans seem to think that women are property as they try to control our bodies and make it clear that all we are to them are baby-making machines.)

3. On the other side, I can see why Southern states would be enraged about having Abraham Lincoln as president-I didn't realize he had so few Southern votes:

In Maryland, the Lincoln ticket received less than 3 percent of votes cast; in Virginia, barely 1 percent. Nearly every member of the Confederate government had once been a Federal official and, as such, possessed intimate knowledge of government operations. Jefferson Davis himself had served as secretary of war

4. It broke the stereotype of the damsel in distress and that women long ago were all just helpless, boring creatures:

Young girls carried daggers and pistols in their crochet purses and fired at marks in the street.

5. It made me see that many more women were soldiers and spies than I had originally thought.  Even more so than today, women were underestimated-they were able to use that to their advantage and get access to places not granted to men:

For now, at least, her social position and gender served as her most convincing disguise. No one would believe that a frail, pampered spinster was capable of plotting treasonous acts, let alone carrying them out right under the government’s nose. pondered how to contend with female traitors, a situation that had seemed unthinkable before the war began. War, like politics, was men’s work, and women were supposed to be among its victims, not its perpetrators. Women’s loyalty was expected, and even considered a defining characteristic of femininity itself, but now there was a question—one that would persist throughout the war—of what to do with what one Lincoln official called “fashionable women spies.” Their gender provided them with both a psychological and a physical disguise; while hiding behind social mores about women’s proper roles, they could hide evidence of their treason on their very person, tucked beneath hoop skirts or tied up in their hair. Women, it seemed, were capable not only of significant acts of treason, but of executing them more deftly than men.

6. It affirmed that women have always led exciting and interesting, fascinating lives.  Maybe not all of them, BUT not every woman was waiting around for a husband, even in the 1860s.  My two favorite characters were Emma, a young woman who joined the army dressed as a man, so that she would not have to marry. (BTW, there were over 400 women in the civil war posing as men!) :

“In our family the women were not sheltered but enslaved,” she wrote. “If occasionally I met [a man] who seemed a little better than others, I set him down in my mind as a wolf in sheep’s clothing, and probably less worthy of trust than the rest.” After Emma turned fifteen, her father announced she would marry next, promising her to a lecherous neighbor, a farmer dozens of years her senior. When the time came she would invert Fanny’s plan, becoming a man in order to avoid one.

And Mary Jane, a slave with an eidetic memory who spied on Jefferon Davis:

No one, not even sister-in-law Mary, knew that Mary Jane was highly educated and gifted with an eidetic memory, capable of memorizing images in a glance and recalling entire conversations word for word.

7. It made me proud to be a woman, for traditional femininity can equal strength and resourcefulness, as women would hide letters in their hair or dresses. They would sew morse code into blankets:

She devised a system of communicating by needlework, knitting tapestries in specific patterns based on the Morse code, a precise vocabulary of stitches and colors. 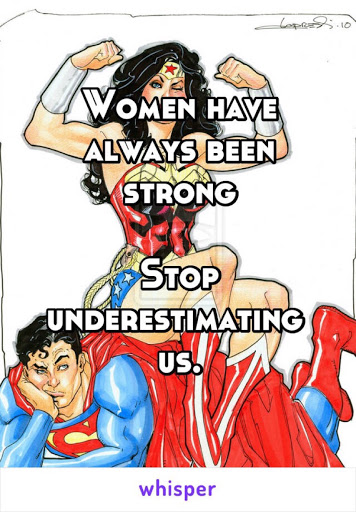 One comment on “Liar, Temptress, Soldier, Spy by Karen Abbott - A Book Review”