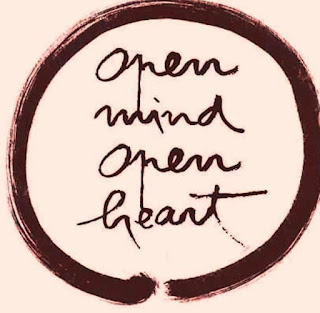 2 comments on “'Not In My Community' Mentality Helps No One”