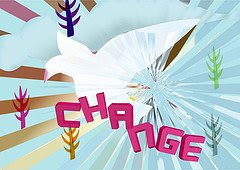 I needed this. Safety. Security. Female empowerment. Last year was hard, but things are evening out. Godde of the Universe, thank you,- for my soul is happy!

One comment on “So Happy! I have a job!”