That means we will not compare ourselves with each other as if one of us were better and another worse.  We have far more interesting things to do with our lives.  Each one of us is an original."  (The Message Bible, 402) 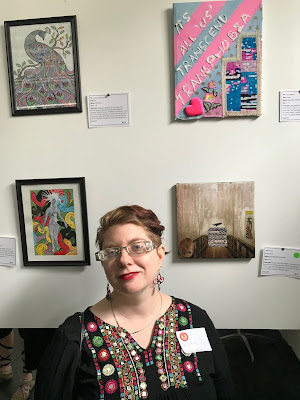