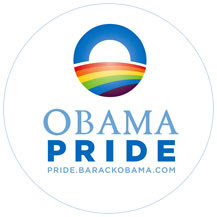 2 comments on “This is Why I Support Obama as President!”